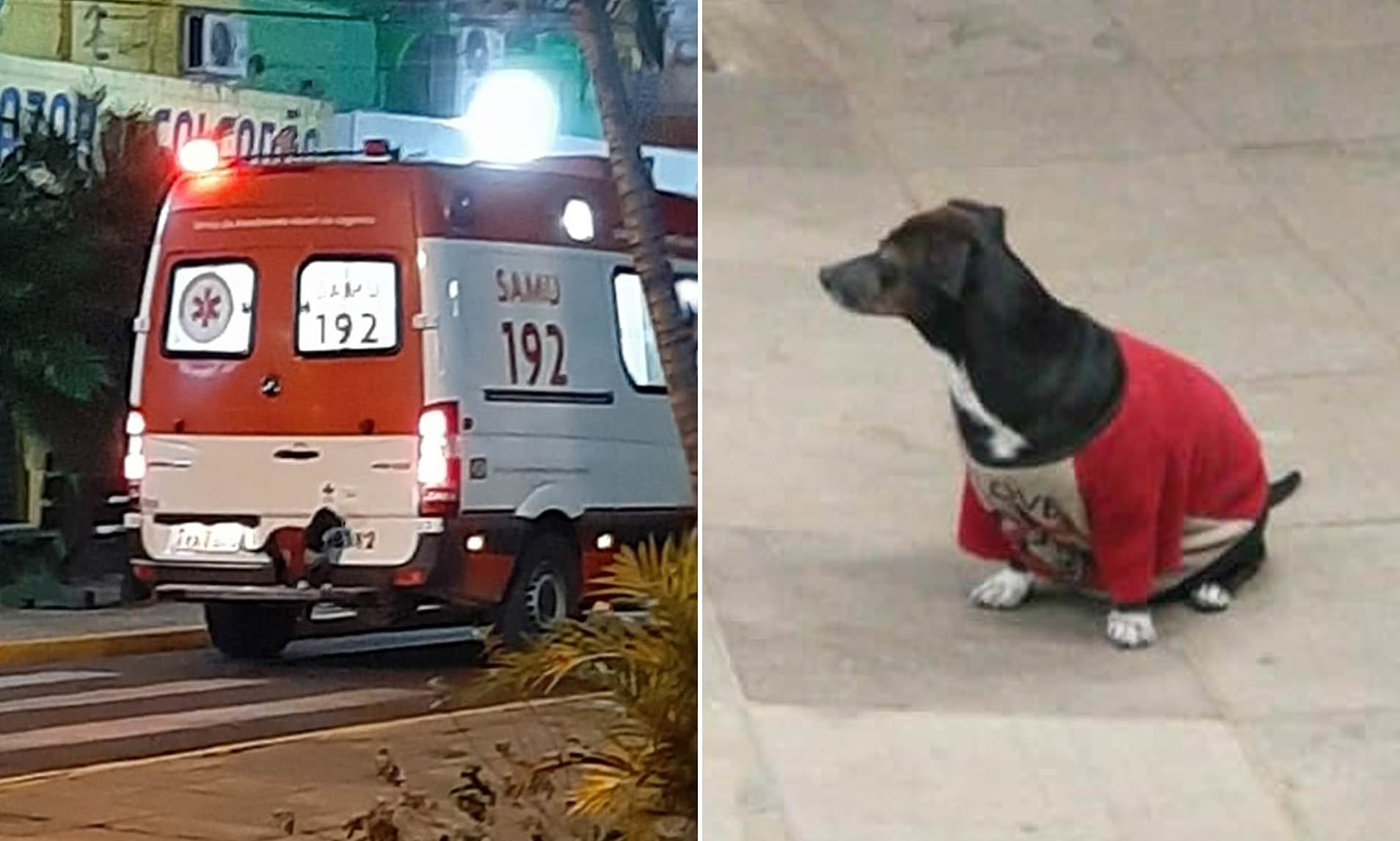 Fortunately, the crew saw the loyal dog back there before driving away and opened the doors to let her in with Dad.

Anderson Bahi was driving home from work one night when he noticed an ambulance on the side of the street. A man had fallen ill on the sidewalk while out with his dog, and first responders showed up to get him to the hospital. As they were about to leave, Anderson witnessed the little dog jump onto the back of the ambulance for a ride.

The loyal dog wasn’t about to let him go alone. Fortunately, the crew saw the dog back there before driving away and opened the doors to let her in with Dad. This was love in its purest form. But the dog didn’t stop there…

Once at the hospital, the dog sat down outside the door as they wheeled her owner inside. She was willing to wait until he could return. An animal rescuer who lived nearby named Maria Lúcia Muniz heard about the dog and offered to take her in for the night. But she wouldn’t have to.

It wasn’t long until the dog’s owner was cleared to leave. Just 45 minutes later, the man was released, and his family showed up to take him and his dog home. Amazing! 🙂