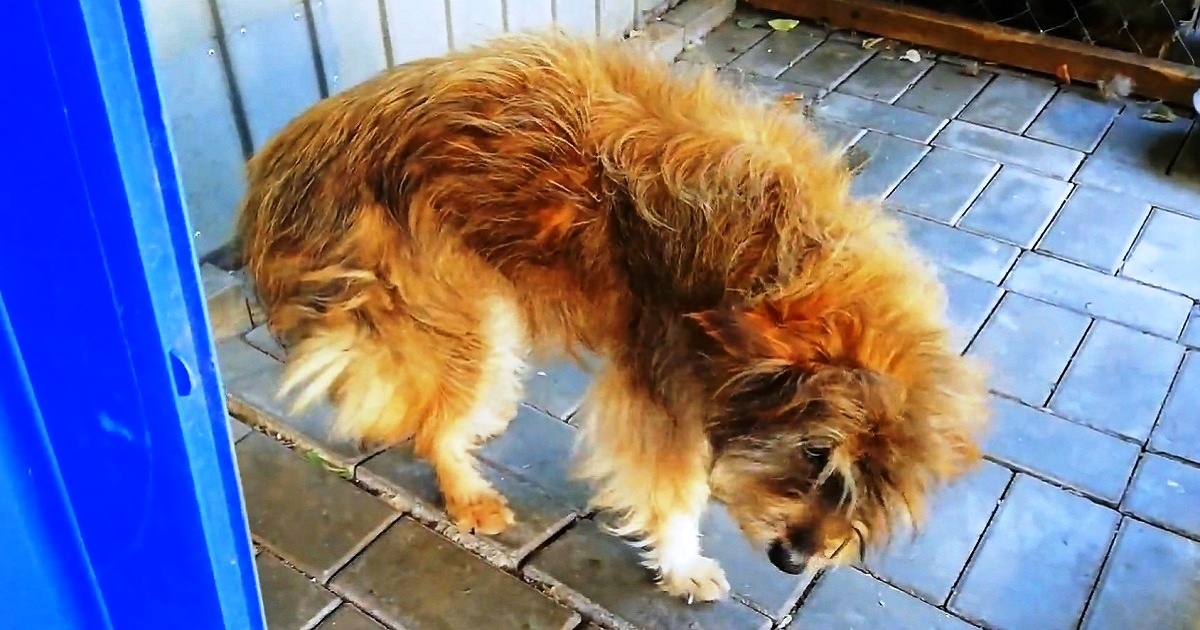 The “ugly” homeless dog was wandering from door to door looking for some food.😍

A homeless dog had lived his entire life in neglect. He was used to all the filth around him, and he simply wanted to steer clear of hateful humans. But hunger often forced him to venture out of his hiding spot. During one such starving spell, the dog ended up at the doors of a woman who would end up changing his life.

The woman was heartbroken when she saw the skittish dog trying his best to hide his unclean face and disheveled state. She decided to rescue the unlucky pooch, and gently coaxed him to follow her. The dog was scared at first, but sensed the woman’s good intentions and eventually surrendered his fate in her hands!

In this video, we see the woman working hard throughout the day to groom the dog. The dog tears up with gratefulness when he receives his first bath ever. He adorably crawls into his rescuer’s arms as she dries his wet body. Finally, the woman begins tending to his dirty and untrimmed fur.

Watch this video till the end to see how this selfless rescuer transformed the dog completely. The little cutie is in safe hands now, and he will never have to cry for food or a roof again! We thank this kind woman for saving this beautiful dog. We wish every suffering and downtrodden dog finds a rescue angel like her!

Click the video below to watch how the homeless dog miraculously transformed after rescue!