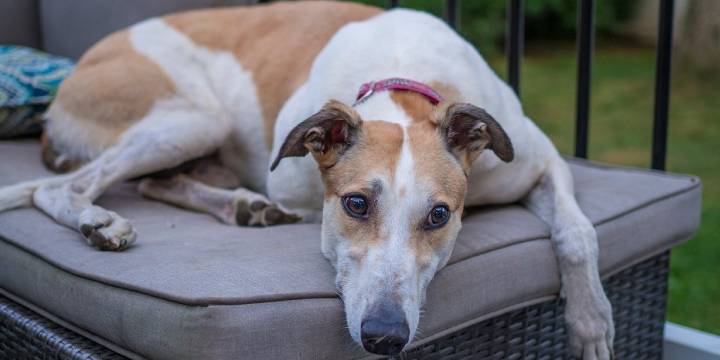 Greyhounds in Iowa will no longer be forced to race as the last dog racetrack permanently closes.

The Humane Society of the United States (HSUS) and animal advocates are celebrating the huge victory for greyhounds.

After 37 years of races, the Iowa Greyhound Park is officially closed. The park announced last fall that it planned to close in the spring due to shortage of greyhounds and a decline in the racing industry.

HSUS announced the good news on Facebook. “Today marks a significant milestone in the fight to end Greyhound racing in the U.S as Iowa Greyhound Park, the state’s last remaining racetrack, closes for good! 🙌 After today, dogs in Iowa will no longer be forced to participate in this cruel, inhumane sport—a victory for Greyhounds we have fought long and hard for.”

Dog racing is illegal in 42 states with only two racetracks still in operation in West Virginia. Arkansas is phasing out their last track, Southland Greyhound Park, and will close after final races in December of 2022.

The non-profit organization, GREY2K USA Worldwide, shared the issues that racing greyhounds face and why dog racing needs to be illegal worldwide.

GREY2K states, “These shortcuts are primarily used to reduce costs, and increase the profit margin for each dog. Dogs suffer as a result of this reckless approach of placing profits before animal welfare.”

They encourage people to adopt the intelligent, low-maintenance, and loyal dogs. Did you know that greyhounds are lovingly known as the “45-per-mile couch potatoes”? It is because they require little exercise beyond a daily walk and are usually found napping around the house.

GREY2K works tirelessly to end dog racing and promote greyhound adoption. Learn more about how you can help by visiting their website.